See our latest special offers on flights. Ready to fly?

What is spirulina? It may sound like a curly pasta shape, but it’s not. It’s actually a blue-green microalgae that is high in many nutrients. The most popular type is Hawaiian spirulina, grown on the big island. Vegetarians and vegans love it because it’s a natural and plant-based source of protein. Some people consider spirulina a superfood because it also provides a source of calcium, iron, magnesium, phosphorous, sodium, and vitamins A, B6, C, and K. If you’re wondering what are the benefits of taking spirulina as a nutritional supplement, here are 10 terrific reasons.

Phycocynanin is the active ingredient in spirulina. It’s also what gives spirulina its unique blue-green color. Studies have shown it’s a powerful way to shed harmful oxides in your cells, which helps lower inflammation. This benefits people with inflammatory syndromes like arthritis. Further study needs to be done but spirulina shows promise as a treatment for easing the symptoms of those kinds of diseases.

Another spirulina benefit is the fact that it has shown to lower cholesterol levels. Specifically it lowers the “bad” cholesterol (LDL) and triglycerides, while raising the “good” HDL cholesterol. This can have a major impact on heart health. Taking one gram of spirulina powder daily showed a decrease in cholesterol of 10–16% in a 2013 clinical trial.

In higher doses, 4-5 grams daily, spirulina shows effectiveness in lowering blood pressure. Scientists believe that phycocyanin that makes spirulina blue also releases nitric oxide into the bloodstream, that allows for blood vessels to relax. This can also lead to better heart health. High blood pressure is a common ailment in the modern world, and this can be an effective way to manage it

Anemia is when your blood doesn’t carry enough iron. One early study shows that taking spirulina benefits the bloodstream by increasing hemoglobin production. This in turn gets more oxygen through your system. This will also help with feelings of fatigue or weakness in general.

Another benefit from spirulina is a boost to the metabolism, which can give feelings of greater endurance and energy. This helps with weight loss in that increased energy leads to burning more calories and being more physically active. Athletes also have seen improved muscle strength and reduced muscle damage.

Spirulina supplements may help people control diabetes. Small scale studies on animals have shown that spirulina lowers blood sugar significantly. A small study in 2018 found that taking spirulina lowered the fasting blood glucose levels in participants. This would be of benefit to people with either type 1 or type 2 diabetes.

One of the downsides of spirulina is that it’s not a great source of fiber. While this means that spirulina can be easily digested, it means that you should take fiber or eat high fiber foods when using spirulina as a supplement. But there’s one thing spirulina can do for your gut, and that’s help preserve healthy gut bacteria, especially as people age. There’s been a study on mice that supports that conclusion.

Drinking water is necessary, but sometimes the water isn’t as good for us as we’d like it to be. Some water sources are polluted with minerals and elements such as arsenic, mercury, and lead. But one medical review from 2016 found that spirulina had cleansing properties that helped combat those unwanted elements and their effect on the body. More studies need to be done, but it would be useful to take when groundwater has been affected by environmental pollution.

If you have sensitivity to dust, pollen, animal dander, or any other airborn particles, it causes a condition called allergic rhinitis. This makes your nose inflamed and congested, and leads to a lot of sneezing, coughing, and irritation. But taking 2 grams of spirulina daily has been shown to reduce those symptoms dramatically. While there have been no medical studies done, its use as an antihistamine is known in alternative treatment circles.

Feeling physically healthy is important, but so is feeling healthy mentally. It turns out that spirulina is also a source of the chemical tryptophan, which helps produce serotonin. Serotonin is key to mental health as lower levels are shown in people with depression and anxiety. Some studies regarding tryptophan’s benefits have been run, but using spirulina as a source for it shows much promise. In any case, more work needs to be done on that front.

Accrued remuneration
This material was written by a visitor to the site, and a reward is accrued for it.
ShareTweetPinShareShare 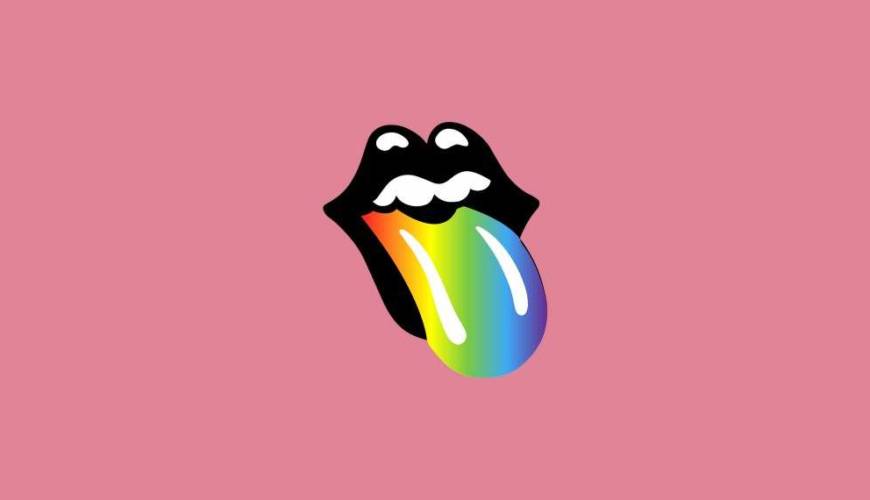 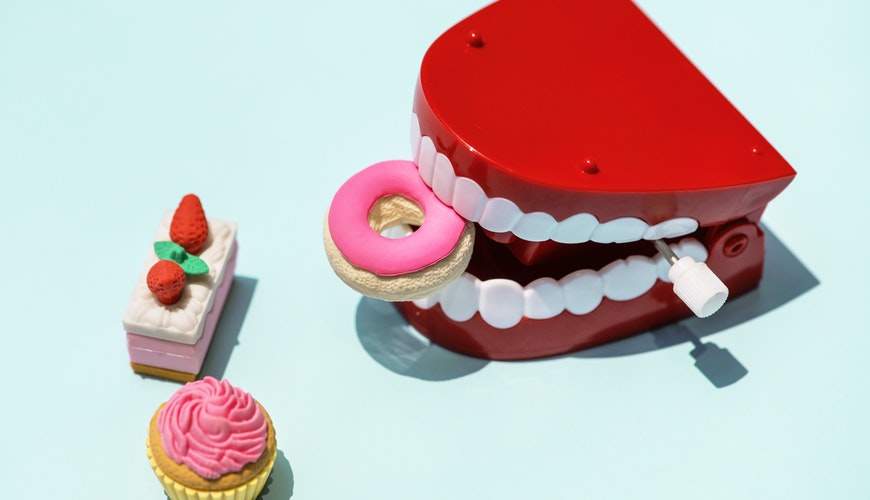 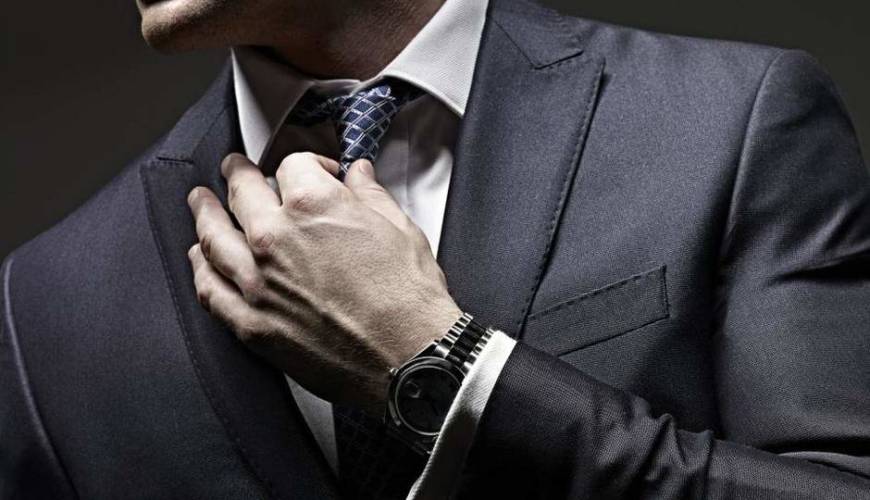 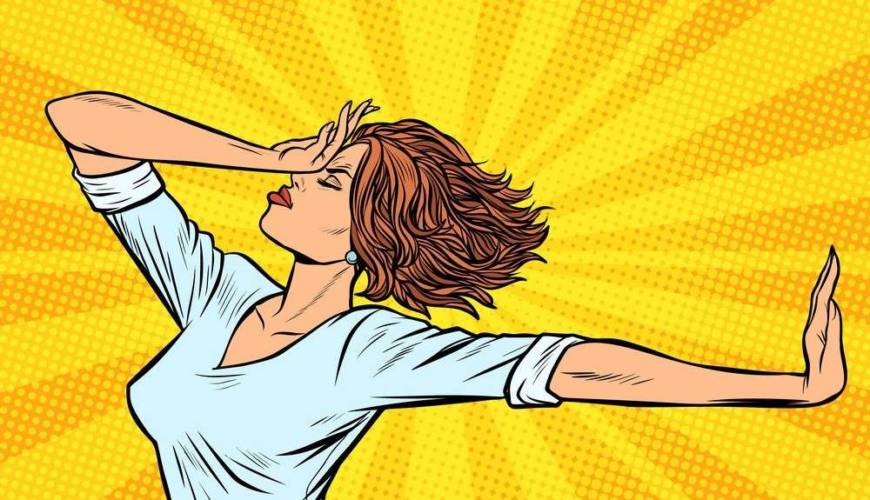 Others are reading now 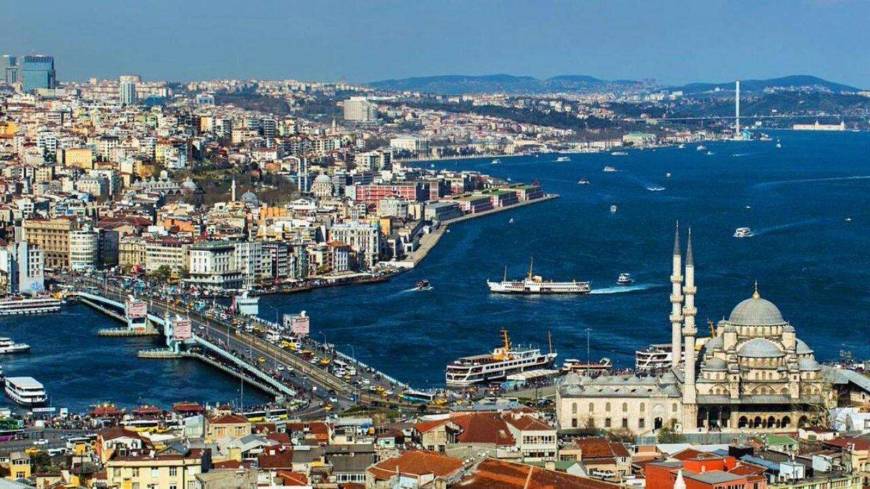 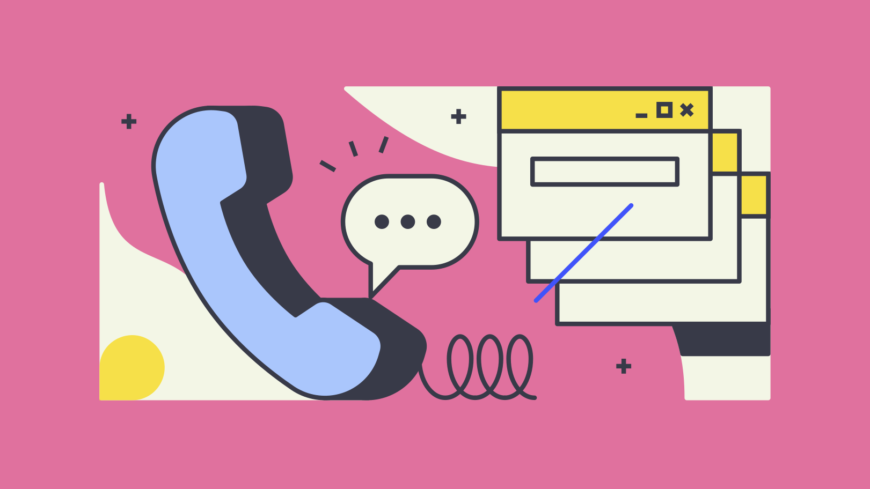 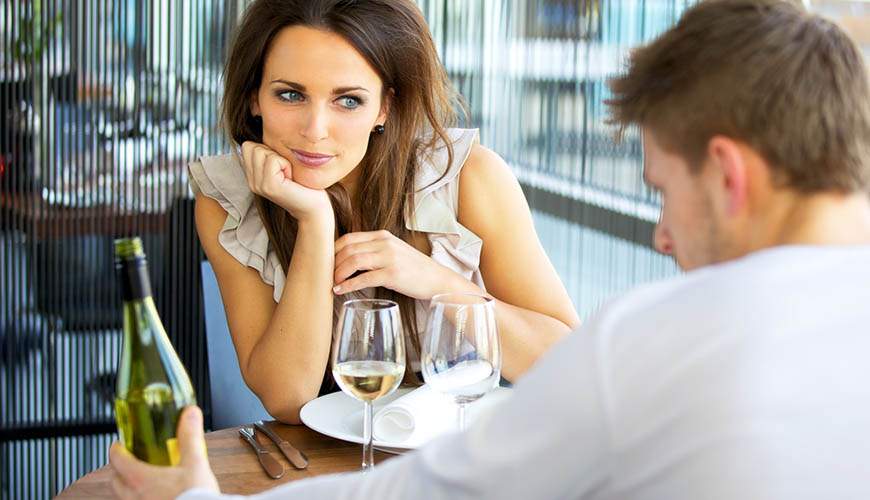 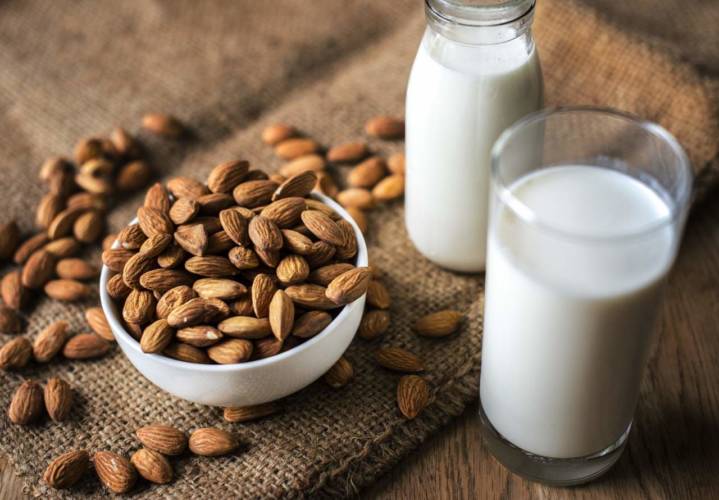 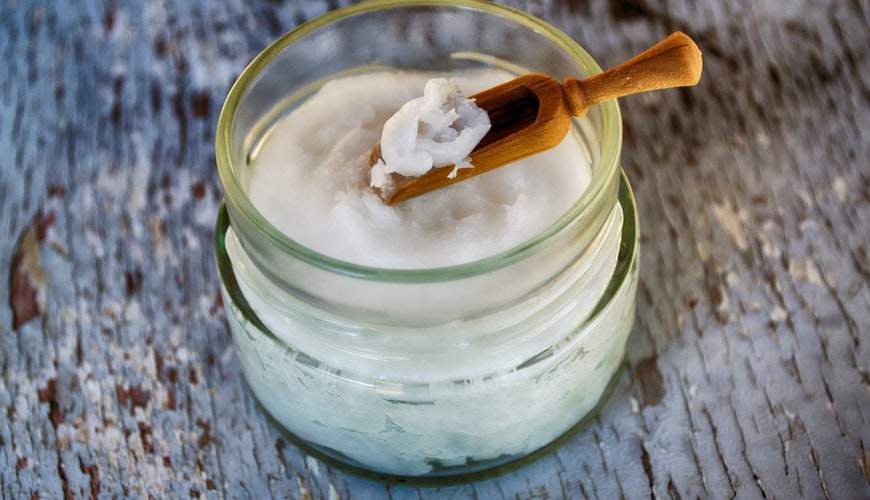 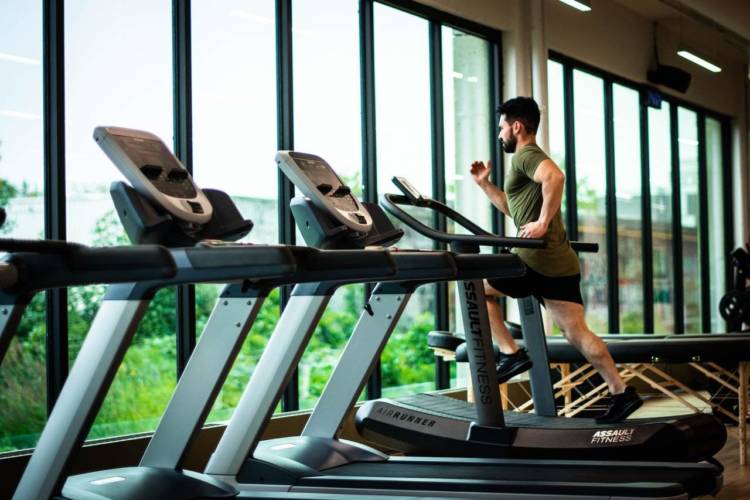 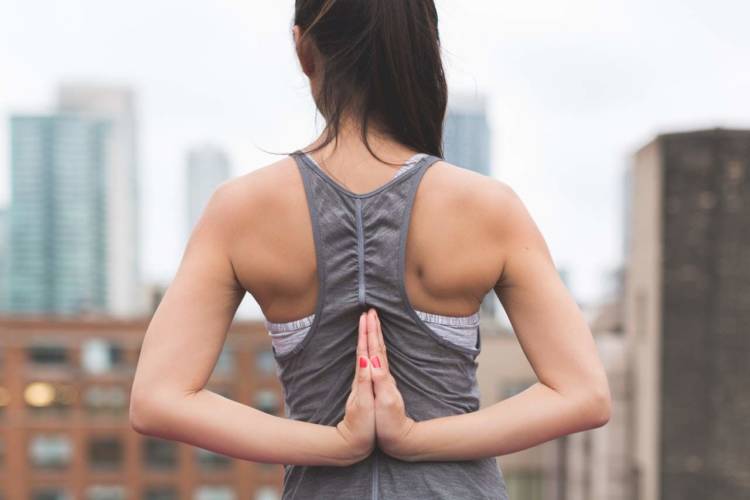 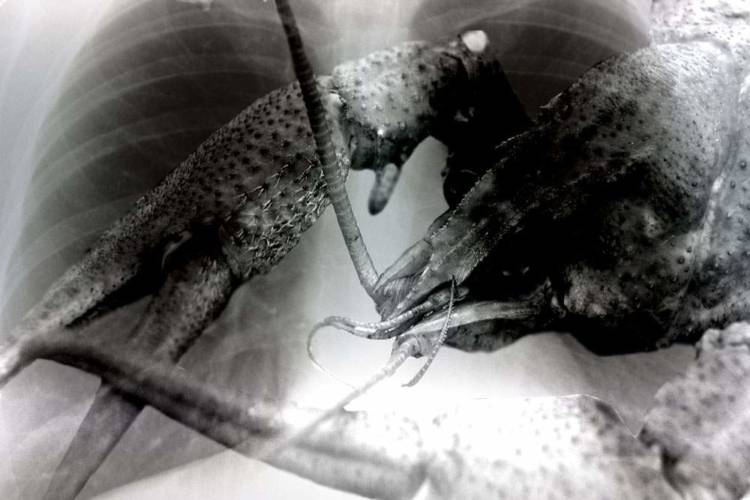 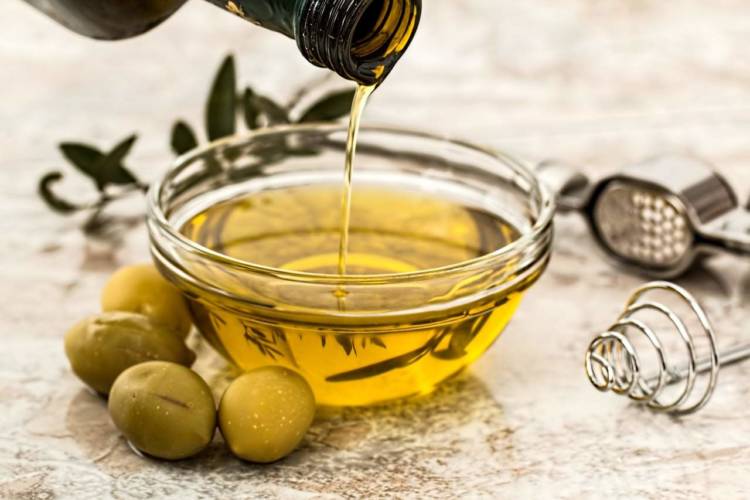 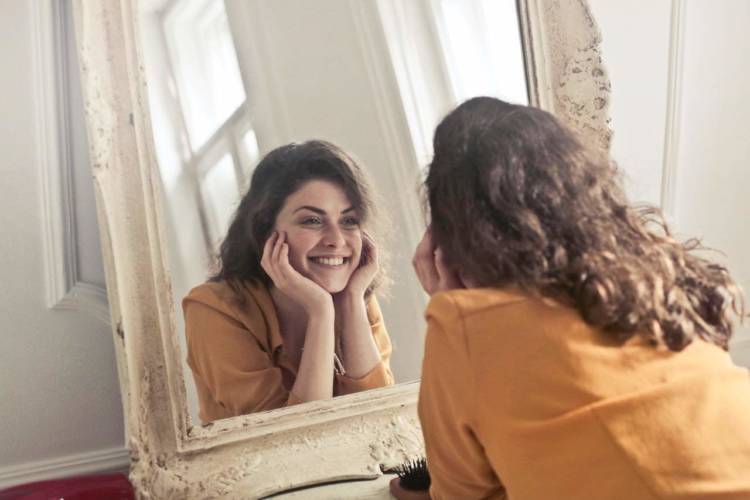